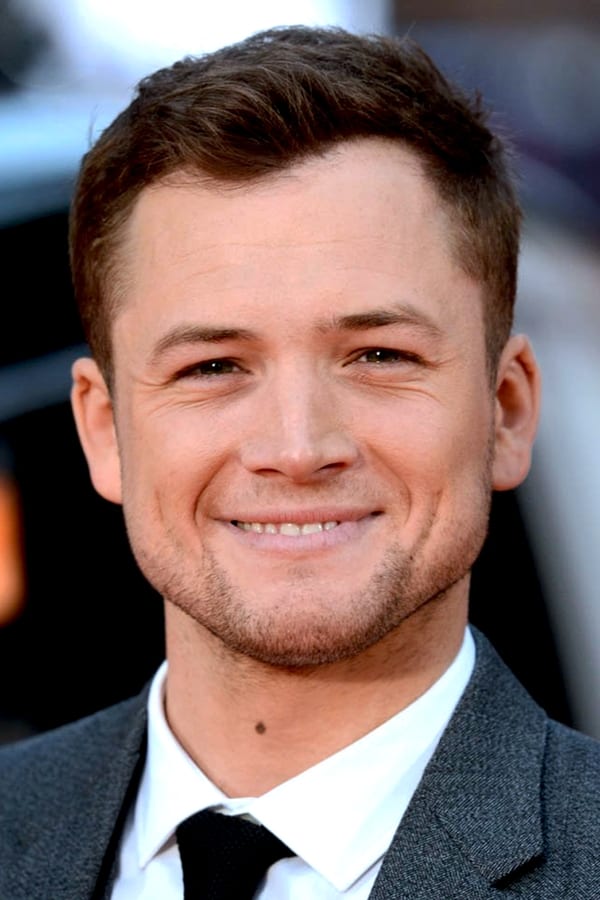 From Wikipedia, the free encyclopedia Taron David Egerton (born 10 November 1989) is an English-bor...

From Wikipedia, the free encyclopedia Taron David Egerton (born 10 November 1989) is an English-born Welsh actor. He gained recognition for starring as Gary "Eggsy" Unwin in the action comedy film Kingsman: The Secret Service (2014) and its sequel Kingsman: The Golden Circle (2017). He has also starred in several biopics, portraying Edward Brittain in the drama Testament of Youth (2014), Edward "Mad Teddy" Smith in the crime thriller Legend (2015), Eddie "The Eagle" Edwards in the sports film Eddie the Eagle (2016), and singer-songwriter Elton John in the musical Rocketman (2019). Although born in England with only one Welsh grandparent, Egerton, having lived in Wales since childhood, considers himself to be Welsh "through and through" and is bilingual, speaking both Welsh and English.